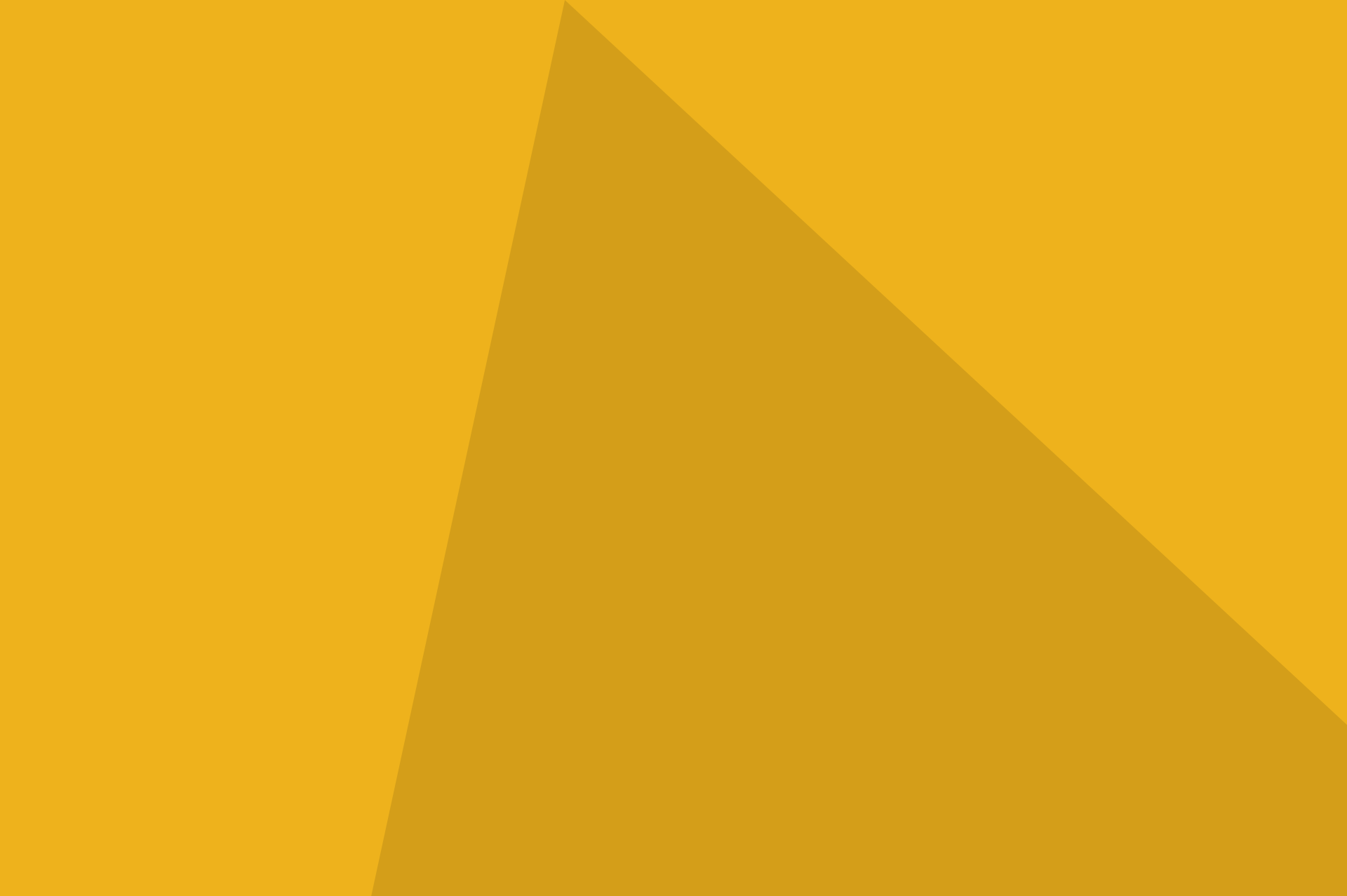 The proctored exams are administered by Scantron through a network of nearly 1,000 testing centers in cities throughout the world. The exam may also be taken without going to a testing center through a live online proctored format.

The exam is offered during three month-long testing windows each year. All forms and applicable fees must be submitted by the specified deadlines. Forms submitted without appropriate fees will not be processed.

No later than 4 business days prior to testing appointment

Application and examination fees are $500 for NAIFA members, $700 for Non-NAIFA Members, and $500 for non-U.S. candidates.

Re-examination Fee: $300, if retaking the exam within the 366-day eligibility period. Candidates will be allowed no more than one (1) testing attempt per testing window. If the candidate has not successfully passed the exam within 366 days, he or she must reapply and pay the full application and examination fees again.

If a candidate is able to apply for re-examination, he or she will use the information noted in the Notice to Schedule (NTS) of the Candidates Handbook to pay the re-examination fee, receive a new NTS, and schedule a new testing appointment for the next testing window, not the current one. Candidates are allowed one testing attempt per window.